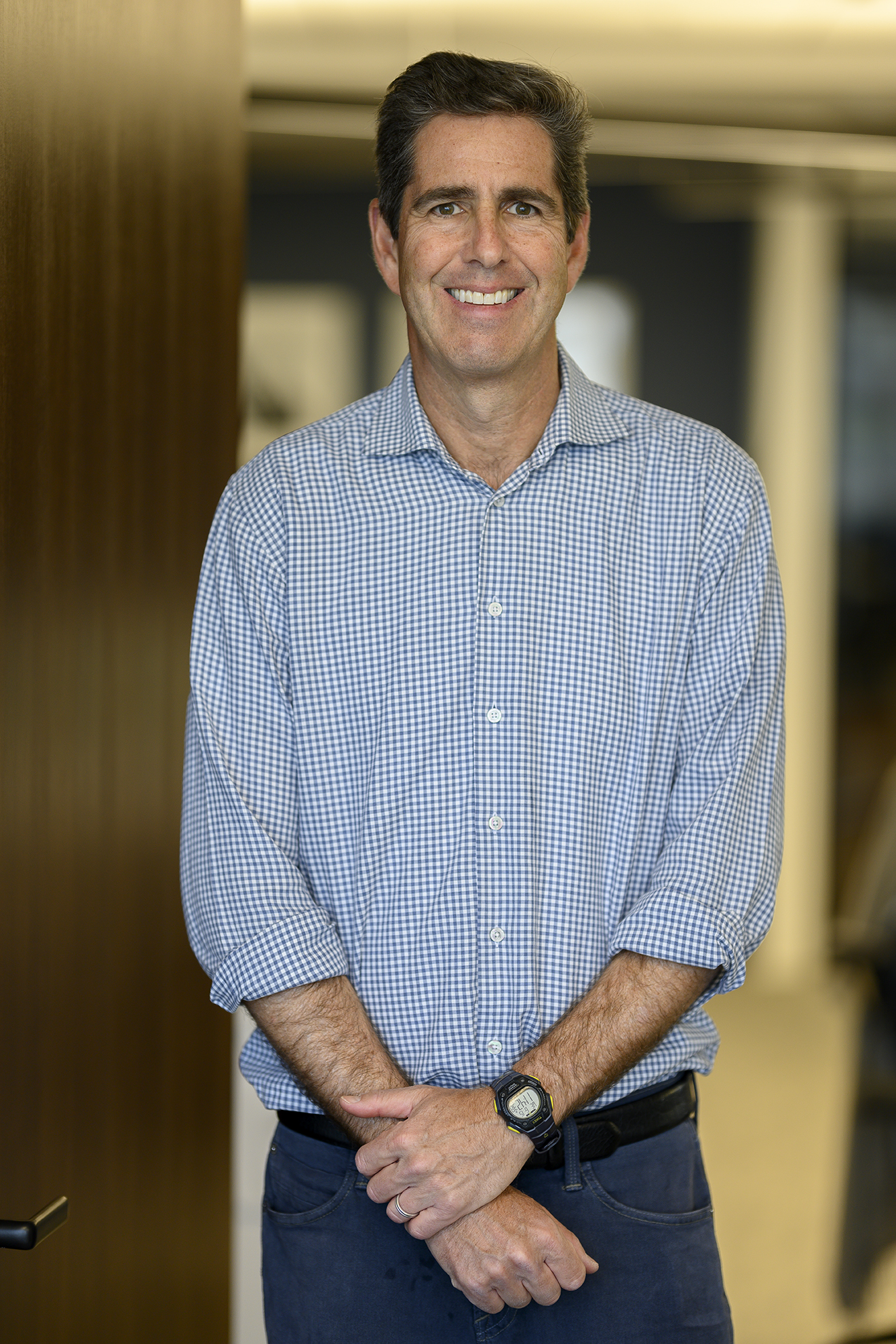 Today our portfolio company, Semantic Machines (SM), was acquired by Microsoft. We were fortunate to be early to the trend of conversational AI by betting on this extraordinary team and company. And I’m especially proud and excited that SM will now play an instrumental role in advancing Microsoft’s AI strategy, helping the tech giant strengthen its competitive edge as it acquires arguably the best AI R&D talent and technology in existence.

We were introduced to SM back in 2014, but our history with its founder and CEO, Dan Roth, goes back a number of years. During that time we watched as Dan developed deep expertise and passion around the opportunities for conversational AI. His vision was that human-to-computer voice interaction could be, and should be, truly conversational, versus the more robotic-seeming and constraining state-of-the-art at the time. This vision took on newfound importance as the form factor for interaction rapidly moved from keyboard on a computer to voice on a smartphone.

When Dan founded SM in 2014 to innovate in this arena, we jumped at the chance to get involved. At Bain Capital Ventures, we’ve been leaning into the explosion of machine learning and AI capabilities across a variety of interesting vertical applications for many years. There are myriad examples in our portfolio including LeapYear in cybersecurity, Apixio in healthcare IT, Clari in sales forecasting, FourKites in transportation, Onera in inventory management, BloomReach in personalization and Persado in language-based marketing optimization, as well as my former company, ProfitLogic, in the arena of retail pricing and merchandise optimization.

A next-gen AI assistant that meets a massive market need

Needless to say, we’ve aggressively pursued the thesis that advanced analytical capabilities and big data will continue to revolutionize business practices across verticals in new and powerful ways. SM represented an even bigger bet in this arena as Dan and team set off to create a platform technology for human-to-computer interaction that could be leveraged in a multitude of industries and applications.

Bain Capital Ventures led SM’s first round of investment in November 2014, and I joined the board. About a year later, we participated in the company’s follow-on round as it began to pilot projects with several large-scale enterprises in an effort to validate the efficacy of the technology. Along the way, the level of true ground-breaking innovation has been extraordinary. And now, as part of Microsoft’s AI portfolio, we believe the opportunity for SM’s capabilities to rapidly become embedded into large-scale consumer applications is enormous.

User: When’s my first meeting in NYC tomorrow? Assistant: Your first meeting is at 9:30AM at KLG in Midtown. User: I think my flight is at 7AM, right? Is it likely to be on time? Assistant: You’re booked on Delta 123 at 7AM, arriving at 8AM, but the weather forecast is for rain and snow in the early morning hours so you may be delayed. Why don’t I look for alternative routes? User: Sure. Maybe a train? Assistant: The Acela at 5:21AM from RTE arrives at Penn Station at 8:45AM. That route would work and is less likely to get delayed by weather. Do you want me to book it for you? User: Yes please. First class if available. Assistant: Ok. You’re confirmed. User: Thanks. Now let’s talk about how I’m going to get home tomorrow night.

The ubiquitous use of mobile devices and wearables has created a real need for speech-driven interfaces. In the car alone, the significant increase in traffic accidents caused by distracted drivers has proven a massive need for hands-free interfaces.

A team built to win

These trends aren’t exactly new, as we’ve all become accustomed to dictating commands to Siri, Alexa and a growing list of virtual assistants. But imagine a more robust scenario that mirrors the interaction you might have with an actual human assistant:

That type of interaction will quickly evolve from Hollywood fantasy to practical reality given the power of the fundamental conversational AI technology that SM has built, allowing users to accomplish transactions that would be impossible with today’s command-based virtual agents.

Beyond a treasure trove of unique intellectual property, Microsoft is now gaining a team with world-renowned domain expertise, incredible operating experience and a proven track record.

A serial tech entrepreneur, Dan has time and time again demonstrated his ability to build organizations that excel at research-intensive product innovation. A little over a decade ago, Dan built a company called VoiceSignal that made voice search, messaging and device control software for mobile devices and was acquired by Nuance Communications in 2007. He went on to found Shaser BioScience, a developer of miniaturized laser technology for dermatological applications which was acquired in 2012 by Spectrum Brands.

Dan, an inventor on more than 90 U.S. and foreign patents, is one of those rare brilliant, visionary, technology-savvy entrepreneurs who is as much a commercially-minded businesses leader as he is a disruptive product innovator. Whether it’s at-home laser hair removal or next-generation conversational AI, Dan has shown remarkable clairvoyance, seeing where the consumer is headed years before the pack, building out capabilities to meet unmet needs in truly novel ways, and creating an organization and culture that drives truly exceptional performance.

It’s not hard to see why Microsoft is so enthusiastic about the potential for this team as part of its already 3,000-person strong AI focused R&D group. I have no doubt that together they will make serious waves in the market with innovative new conversational AI products the likes of which our industry has never seen before.

Congratulations to Dan and the entire SM team. We are thrilled to have been part of the early innings of this incredible journey, and in an increasingly AI-first world, we can hardly wait to see what you’ll accomplish in your new roles at Microsoft in the months to come! 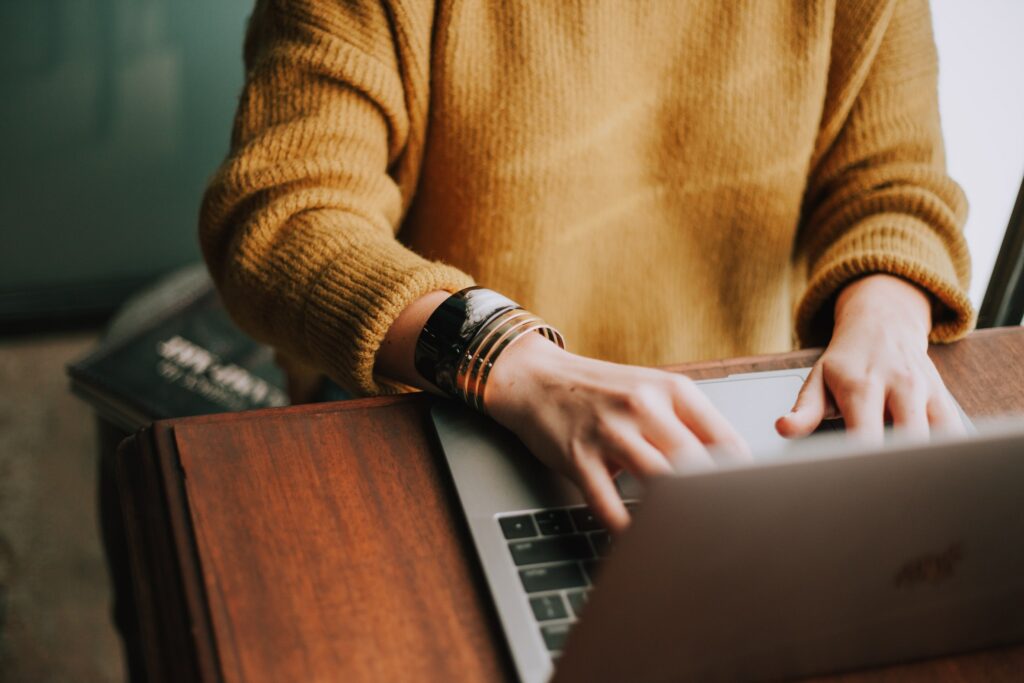 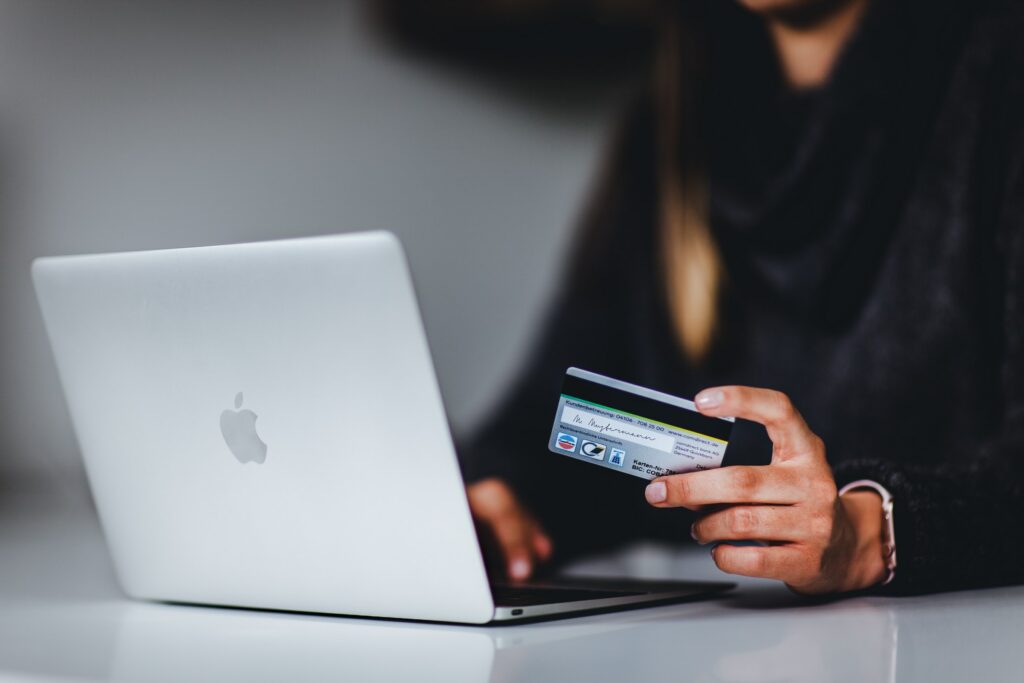 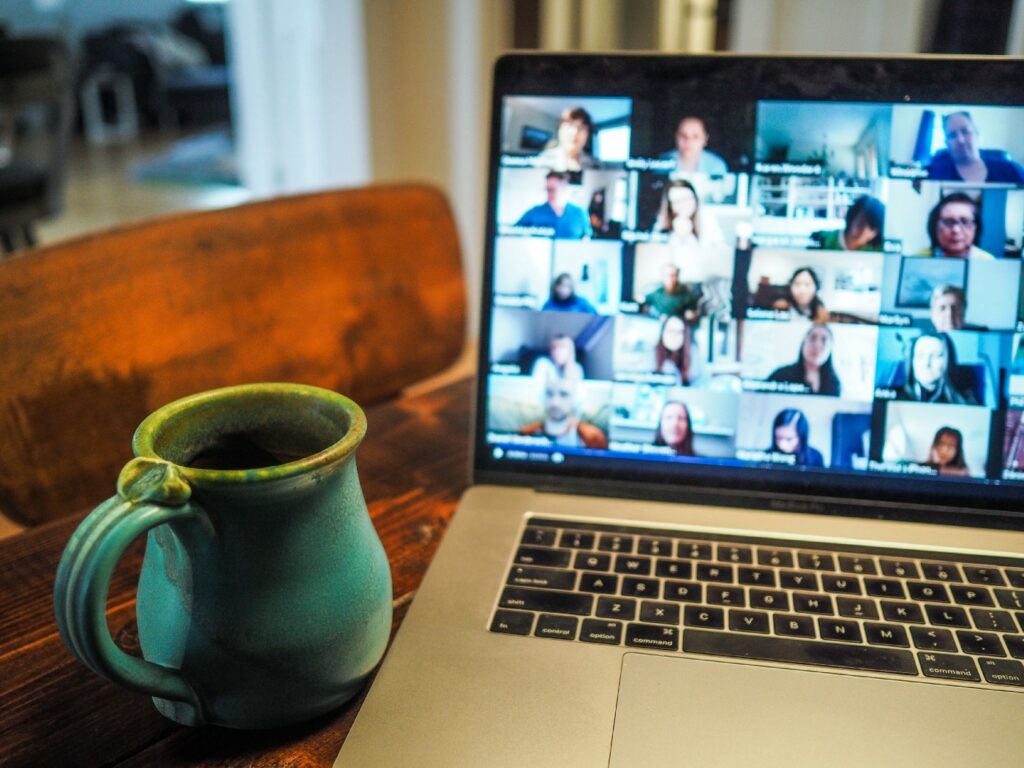