Fintech: The Fourth Platform  —  Part One

Originally published on Forbes.com, this is part one of a two-part essay diving into the future of fintech. 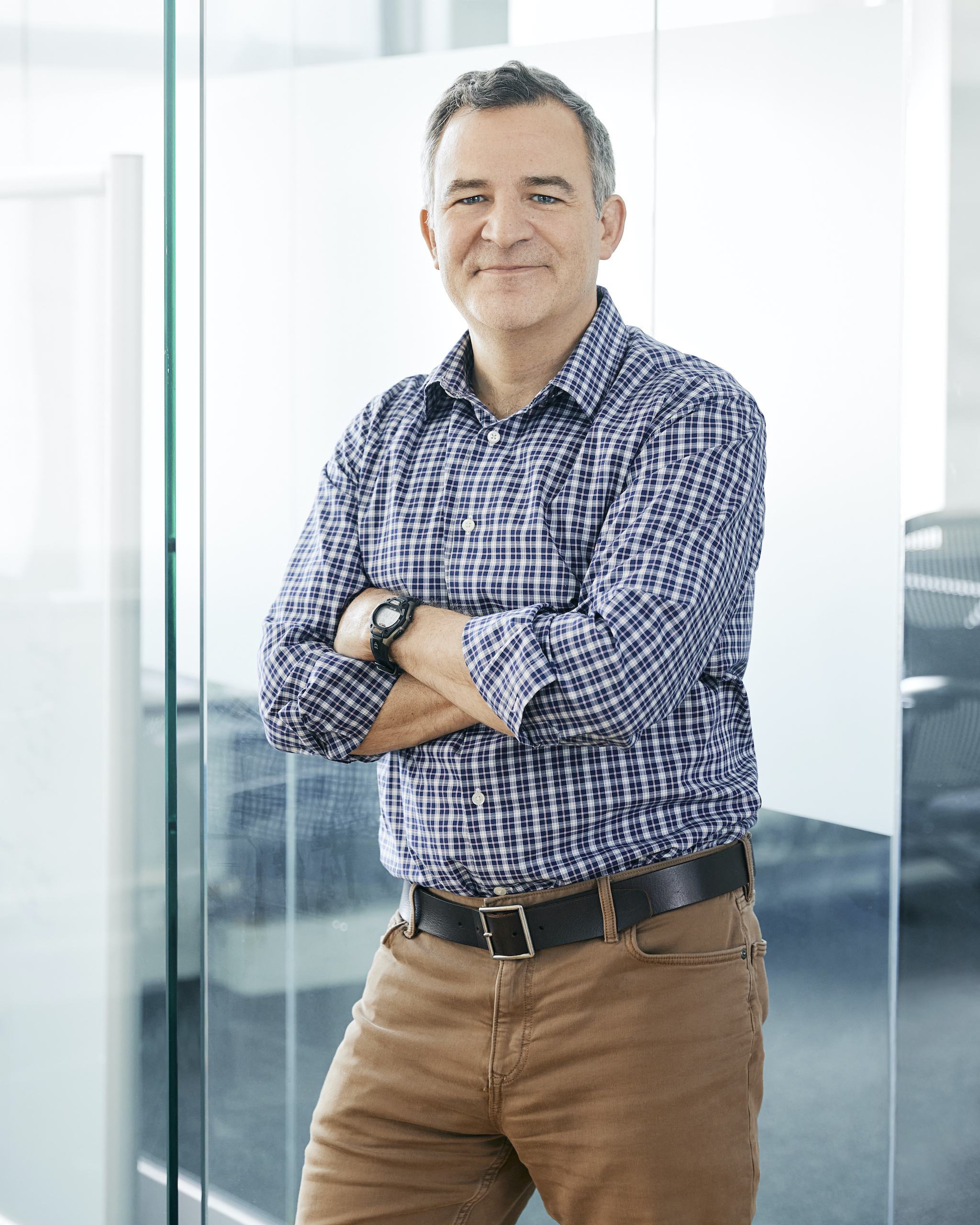 Nearly 20 years ago, I decided I was going to spend my venture investing career focused on the intersection of financial services and technology, what today has become widely known as fintech. Back then this was somewhere between contrarian and insane, given that VC investment in financial services rounded quite comfortably to zero.

Fortunately, it’s turned out to be a good bet, with fintech representing 14 percent of the venture business and climbing. But the role that fintech will play in our world moving forward is going to be even bigger and vastly more pervasive, to the point that we won’t even use the word fintech anymore. While there won’t be “fintech” companies as such, over time many or even most technology companies will need to incorporate embedded financial services in order to win in their segments. My hope is that this piece can stimulate founders of all stripes to consider embedding financial services in their business models and tech stacks.

Let’s start by defining the term “fintech.” So far it has meant, in effect, taking a well-known financial product — a mortgage, the ability to accept payments, life insurance, etc. — and building software to make it digitally accessible as well as easier and more elegant to buy and use. Tech startup founders have done that in one of two ways: they have either competed with incumbents or enabled them (e.g., Venmo versus Zelle or Betterment versus SigFig.)

To put it bluntly, startups are just better at tech than incumbents — they garner attention and take some market share and, in doing so, they spook incumbents into buying tech from other startups. It’s a great pincer movement that benefits both types of startups, and has led to nearly $40 billion raised by fintech startups in 2018 alone. 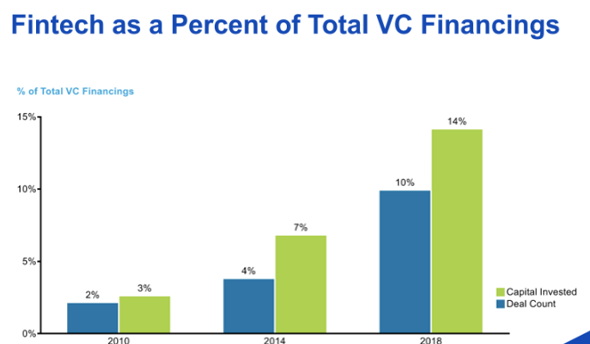 This version of fintech has been good to many investors, including us at Bain Capital Ventures. We’ve been extremely active in several industry-defining companies across payments, lending, investing and insurance to date, investing over $700 million in fintech companies in the past seven years.

But now, we’re starting to see something quite different. Financial functionality is becoming a native component of the stack (both technology stack and as a business model), which means there’s a growing opportunity for embedded fintech rather than pure fintech. In other words, we’re turning our attention to investing in companies that use financial technology as an ingredient versus a primary business model.

Rather than constituting a segment on its own, fintech joins the internet, cloud and mobile as the fourth major platform technology.

Fintech is the newest layer in the technology stack

To fully grasp this trend, let’s contextualize it with some history.

· Internet (Connectivity): At the advent of the commercial internet in the mid 1990s, the initial activity was focused on developing online versions of existing businesses, primarily media and retail. But these early e-commerce and publishing sites were merely catalogs and magazines, what back then we used to call doing “radio on television” (to namecheck an earlier platform shift). It wasn’t until nearly 10 years later, when Facebook was founded, that truly novel, new-to-the-world functionality sprung into existence.

· Cloud (Intelligence): Cloud software also had this progression. Salesforce was founded in 1999, but of course there hosted software had existed since the 1960s. What we used to call ASP models flourished briefly in the late 1990s, but these were basically versions of on-premise licensed software hosted on the internet. The commercial cloud really began when companies build multi-tenant apps that used server virtualization and other infrastructure software breakthroughs to build truly scalable applications. SaaS as a percent of total enterprise software didn’t really climb until the founding of AWS — it’s now nearly 30 percent of all software, up from seven percent only four years ago, and negligible 10 years ago. Software companies were doing their version of “radio on television” until 10 years ago.

· Mobile (Ubiquity): Early mobile was similar, in that it was effectively making websites fit on a smaller screen — doing web on mobile. But we all now understand intuitively the difference between a desktop web app (that requires a keyboard, focused work and context switching between various programs open simultaneously) and a mobile app (always on, always with you, a more focused set of functions used independently, local data, integrates with capabilities of the phone). The most important apps like maps, photo- and video-based social media, messaging and music are qualitatively different and much more than simply smaller versions of desktop equivalents.

The pattern is clear. The internet comes along and people rebuild old stuff on it. Then they build brand new stuff with connectivity as a key ingredient. We go from talking about internet companies to presuming that all companies use the internet as a component. Cloud software was same thing — at first, companies just make their software accessible via the internet, but ultimately they rebuild the applications as web native from scratch, and thus change the game.

Next, mobile comes along (on top of connectivity and intelligence), and at first people do their old stuff on it. Then it too becomes a function in the stack, and they build new stuff with it, as an ingredient. Now these three platforms constitute a stack of functionality: persistently connected individuals and businesses with access to nearly infinite compute and storage, with highly intelligent software at the edges, defining the user experience. Connectivity with intelligence and ubiquity.

This stack (internet, cloud, mobile) has enabled us to do old school financial services in a digital way. While the first generation of fintech companies created billions of dollars of value, because of new enablers like Plaid, Cross River Bank, Finix and Wisetack, we’re now moving past that phase to one where fintech moves from being a business model unto itself, to being the fourth layer in the stack or the “fourth platform,” wherein financial functions like payments, lending and insurance join connectivity, intelligence and ubiquity as layers of the stack upon which new companies can be built.

And the opportunity created by this fourth platform shift is not just as exciting as the first three — it’s actually much more exciting. As measured by revenue or profits, the financial functions that are now migrating into the technology stack are much bigger. 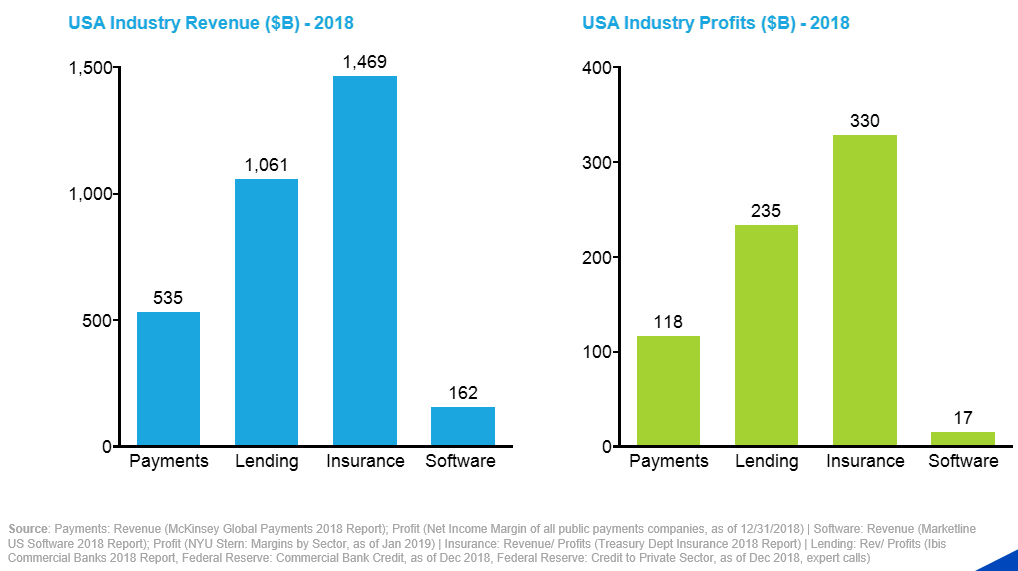 However, just as it was impossible to predict the explosion of the on-demand economy when the iPhone was launched, we struggle today to anticipate the full long term implications of embedded financial services — but we can see glimpses.

In Part Two of this essay, we will explore the benefits of embedded financial services, and talk through some of the early examples. 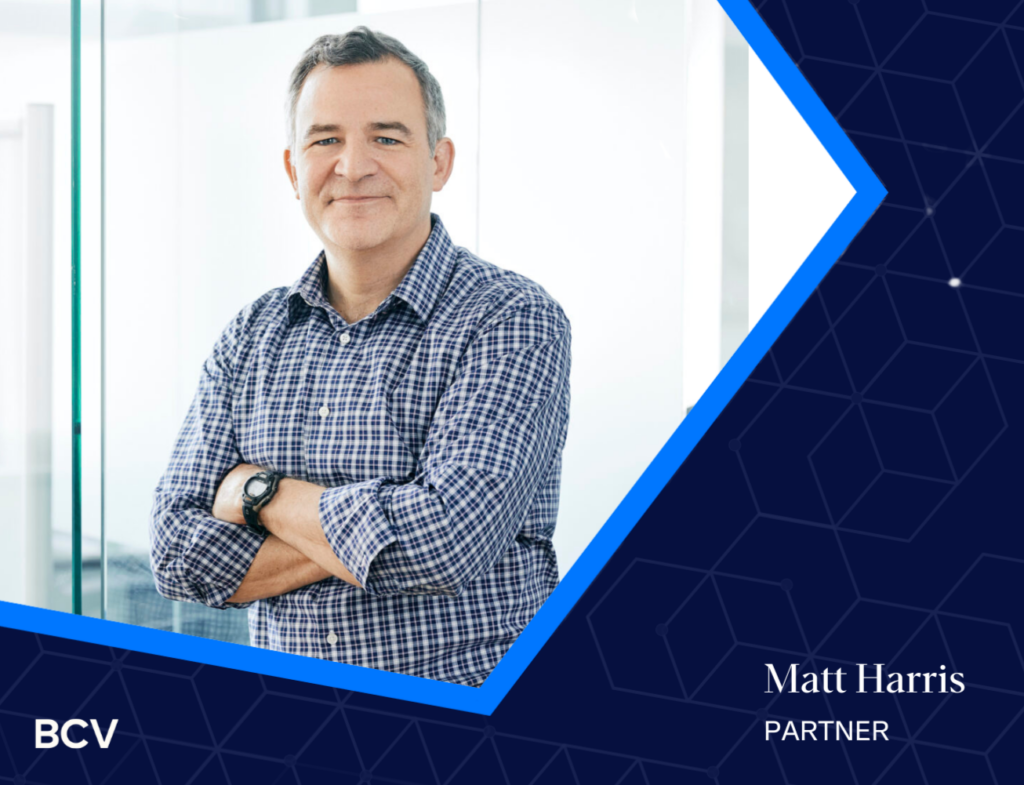 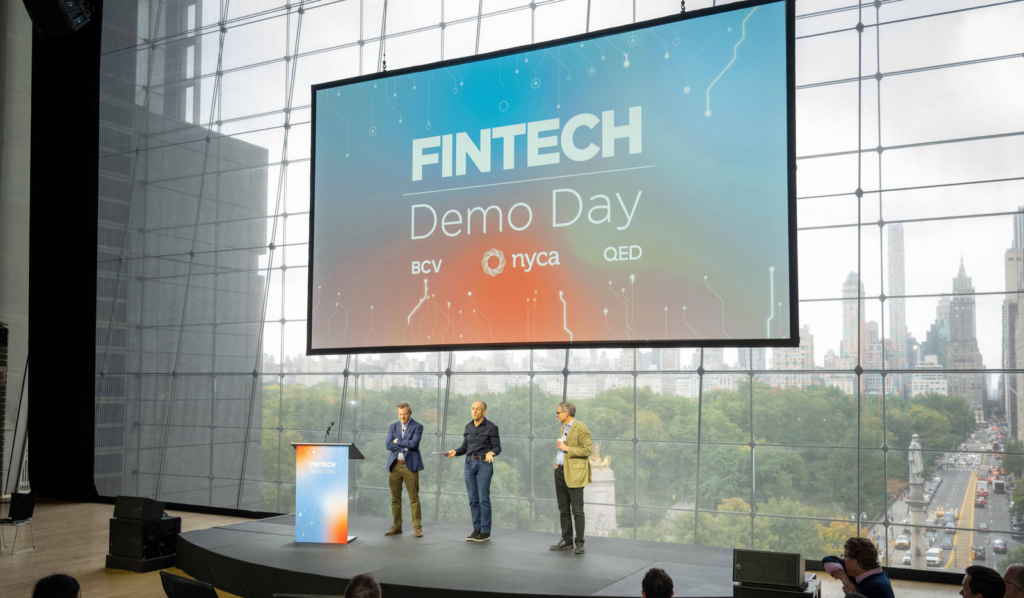 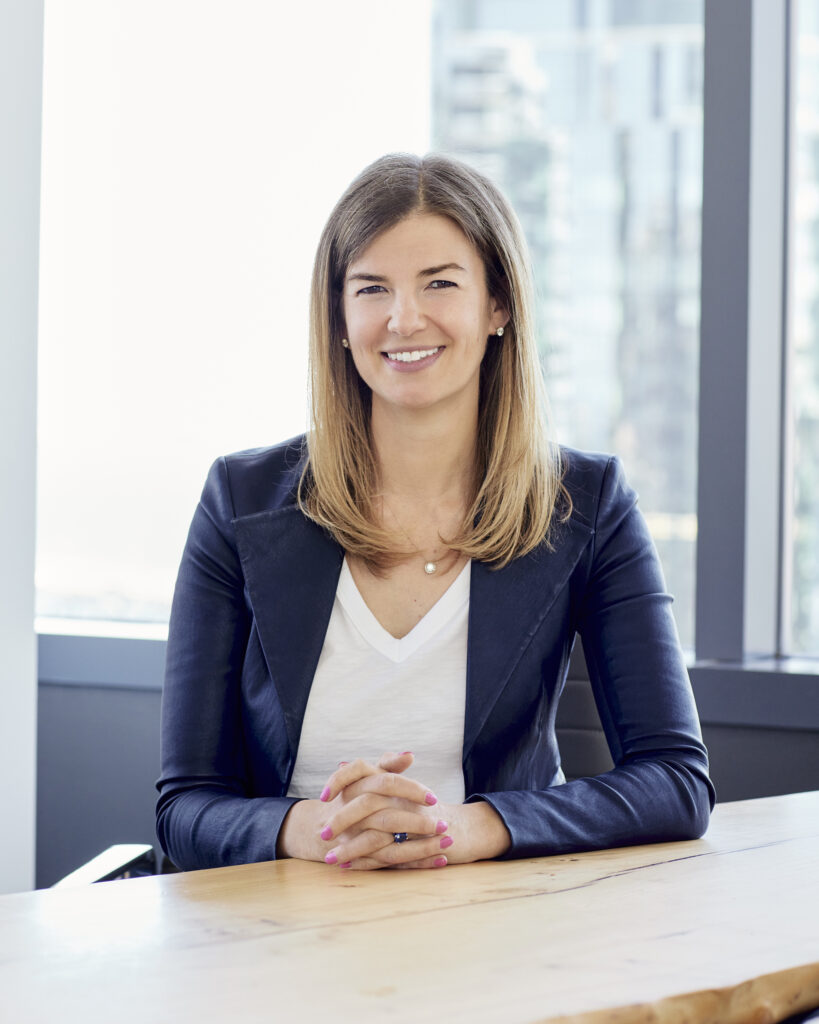