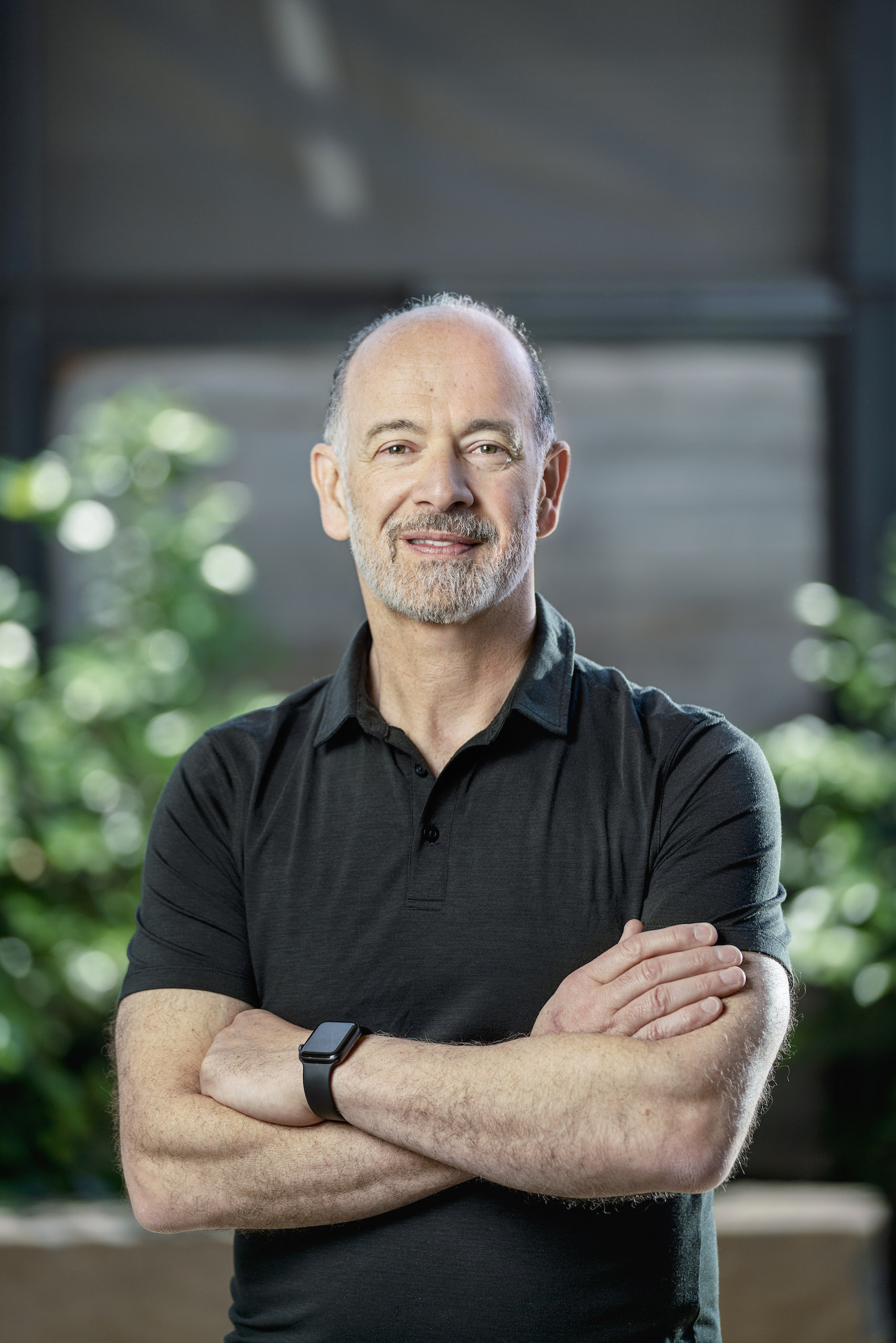 By Ajay Agarwal and Enrique Salem

The venture business first and foremost is a people business. We spend our time meeting thousands of people a year — founders, CEOs, engineers, executives — all with the purpose of finding that right alchemy of character, personality, vision, experience, and instincts to build a great business. We take great pride in the founders we back at BCV. But we are equally deliberate about the partnership we are building here.

This is why we are so excited to announce the addition of our newest partner on the West Coast, Aaref Hilaly, who will focus on seed and Series A companies across software apps and infrastructure.

Aaref is someone that we’ve both known and worked closely with for nearly a decade. He brings incredible experience as a two-time successful founder of software companies. He also has nearly eight years of early-stage investing experience with a world-class track record. What attracted us to Aaref, having seen him in action, are his insights around building software businesses, his empathy for founders (having been one himself), his drive and determination, and his desire to help founders build the next generation of iconic companies.

Aaref joins our other early-stage partners in SF (Kevin, Sarah, Stefan, and the two of us) for a team of six partners as we look to add to our West Coast portfolio that includes companies like Acorns, Armis, Bloomreach, Cameo, Clari, CloudGenix, DocuSign, Finix, Gainsight, Lime, LinkedIn, Moveworks, Netdata, Redis Labs, Rubrik, SendGrid, Sysdig, Wrike, and many more.

Aaref began his entrepreneurial journey when he founded and ran CenterRun, a pioneer in datacenter automation, which was acquired by Sun Microsystems in 2003. He then went on to launch and lead Clearwell, a leading e-discovery software company. Aaref grew the company from just a few engineers to a profitable company with more than $100 million in annual recurring revenue and eventually sold it for $410 million to Symantec, where I (Enrique) was CEO at the time.

It was then that Aaref made the transition to investing, joining Sequoia Capital. Over the course of seven years at Sequoia, he partnered with dozens of founders to help build their companies from idea to IPO and beyond, including Guardant Health (NASDAQ: GH), Lightstep, MobileIron (NASDAQ: MOBL), Skyhigh Networks (acquired by McAfee), and ThousandEyes (acquired by Cisco).

It was through our co-investment with Aaref in Clari, behind founders Andy Byrne and Venkat Rangan, when we really got to know Aaref. Andy and Venkat have built an amazing company and an incredible board, and Aaref has consistently been someone whose ideas and feedback have positively impacted the company’s trajectory.

Earlier this year, as we were looking to add to BCV’s senior investing team in the Bay Area, we immediately thought of Aaref. He embodies the values of our firm and partnership — a dedication to company building and being of service to founders; a constant hunger to learn about technology and understand markets; and an approach rooted in transparency, integrity and humility.

Welcome, Aaref! On behalf of our entire team, we’re looking forward to writing the next chapter of BCV’s history together.