As part of our Network Investing Program, we invest in the funds of top early-stage investors to identify and back exceptional founders. We launched the program in July 2017, and since then have backed 21 angel fund managers who have a combined portfolio of 850+ companies.

In this Q&A with Ramy Adeeb, founder of 1984.vc and one of the investors in this program, Ramy shares how and why he started investing, his investment philosophy and some tips he’s learned along the way from legendary Silicon Valley investors.

What got you into investing? What did you do before starting 1984.vc?

Senior year of college in 1999, I was interviewing for my first job with Tellme Networks — one of the hottest startups at the time. During the interview, the founder mentioned they were backed by both Kleiner Perkins and Benchmark. I nodded, obviously having no clue what that meant. I then went back to my dorm to Yahoo (yes, that was pre Google) “venture capital”.

A decade later, I was looking for my next gig and joined Khosla Ventures where I worked with two legendary investors: Vinod Khosla and Pierre Lamond. After that, I became an entrepreneur myself and started Snip.it, which was acquired by Yahoo.

We’ll get back to Snip.it in a moment, but first, what was it like working with Vinod? What did he teach you?

Vinod is an amazing recruiter. He would always tell founders, “Let’s find the best person in the world at doing this and hire them.” He is also very strategic with his time; he would meet with founders for an hour every month in lieu of taking a board seat, a practice we mimic closely at 1984. But perhaps the biggest lesson from working with Vinod is to never stop learning. And that’s why in every YC Demo Day you see Vinod showing up and diligently taking notes — when other top-tier VCs send associates or junior partners. You have to always stay curious.

And how about Pierre?

Pierre is a legend. He was an operator for a long time before becoming a venture capitalist. By operator I mean he founded National Semiconductors in 1967. He joined Sequoia almost 40 years ago and has been a VC ever since. With that breadth of experience, Pierre’s most important legacy is the people he has mentored — and he takes mentorship very seriously. He taught me that VC is a people’s business: we invest in individuals, not ideas. Also at a time when venture capitalists tend to default to cheerleading, Pierre never shies from calling out BS. My favorite piece of Pierre advice: Always read the material beforehand! It’s so easy, but no one does it.

Back to Snip.it. What made you decide to start the company?

Snip.it was a social news website. During the Arab Spring in 2011, with my family living Egypt, I turned to Twitter to share articles and updates about the revolution. But my Twitter followers were much more interested in tech- and VC-related tweets rather than something so personal. I was inspired to build a social news site where curators shared their favorite articles from the web on their topics of interest.

How did your venture capital background help you as an entrepreneur?

Being a venture capitalist made me a better recruiter. Snip.it was a consumer product that required world class design. Coming out of Khosla I wanted to hire the best designer there was, not the best I knew. I called Khoi Vinh who was the head designer at The New York Times at the time. He didn’t join us, but he ended up pointing me to an amazing designer, Daniele Codega, who designed Snip.it’s product. Fast forward to today and Daniele is responsible for 1984’s website design as well!

And on the flip side, how do you think your startup experience has helped you as a venture capitalist at 1984.vc?

Empathy. There’s a Chinese proverb: I hear and I forget; I see and I remember; I do and I understand. As a founder I received a first-hand understanding of the daily struggles: raising money, having disputes with your co-founder, running out of cash, and going through an acquisition. And I believe I’m a better VC because of it.

How easy is it to start a VC fund?

To start a fund you need an anchor investor — someone willing to give you capital before anyone else. In my case I was fortunate to have Man Capital, the investment arm of Mansour Group, which took a very early bet on us; Andy Rachleff, the founder of Benchmark; and Bain Capital Ventures among others as early backers and supporters.

Tell us about 1984 Ventures. What are you guys all about?

I like to tell people that we invest in “unsexy industries.” And our very first investment couldn’t have encapsulated our thesis any better. It’s an adult diapers startup called Because Market. We were part of the company’s first institutional round turning down a few Bitcoin investments in its place. I was drawn to the founders — two very seasoned entrepreneurs who had founded two e-commerce companies prior and were execs at Uber and WeWork — because of their vision: to build an e-commerce experience dedicated to the senior population. Since then, the company has raised two subsequent rounds led by Index and Khosla. I like to think we helped make adult incontinence sexy!

Was there any difficulty in you investing in the follow-on rounds for Because Market alongside such big firms?

I believe pro-rata rights are earned not granted. If you build rapport with founders, burn the midnight oil for them, and help with fundraising, they will make sure you get an allocation. And if you don’t, you will get squeezed out no matter what the docs say.

What sectors and business models do you find the most interesting?

We invest in software-enabled startups upending antiquated industries. The first wave of exits (Google, AOL, Cisco, etc.) were largely technology companies. The second wave (Uber, Airbnb, Square) are all technology-enabled companies that are disrupting massive industries like transportation, hospitality, and payments. And we believe the third wave will be companies that are using technology to take on even more antiquated industries that have been largely ignored — industries like warehousing, real estate, and yes, adult diapers.

What type of industries do you tend to avoid?

I try to avoid “hype,” meaning any space that is hot. When I first started in venture the hottest space was clean tech. Since then you can name a dozen “hot” areas: IoT, 3D printing, virtual reality, drones, autonomous vehicles, cryptocurrency, and most recently scooters.

Hype is part of the cycle. It drives innovation. It attracts talent. But it’s just not good for returns because valuations are high and most startups are actually looking for a problem to solve.

What are the value-adds you bring to startups as an investor?

How do you think the predicted market downturn will impact the early-stage startup environment?

We have been experiencing the longest bull run on record. A curious consequence is that many of our entrepreneurs, even ones with a decade of experience, have only worked in a growing economy and lack a mental framework for surviving a downturn. They assume a recession is a black-swan event when in fact it’s an inevitable part of the market cycle. I constantly educate founders on what it was like raising money in 2000 or 2008.

My advice is: raise more than you need and spend less than you think is prudent.

What’s your number one piece of advice for startup founders?

Build something people want. Hire a great team. And don’t run out of cash! 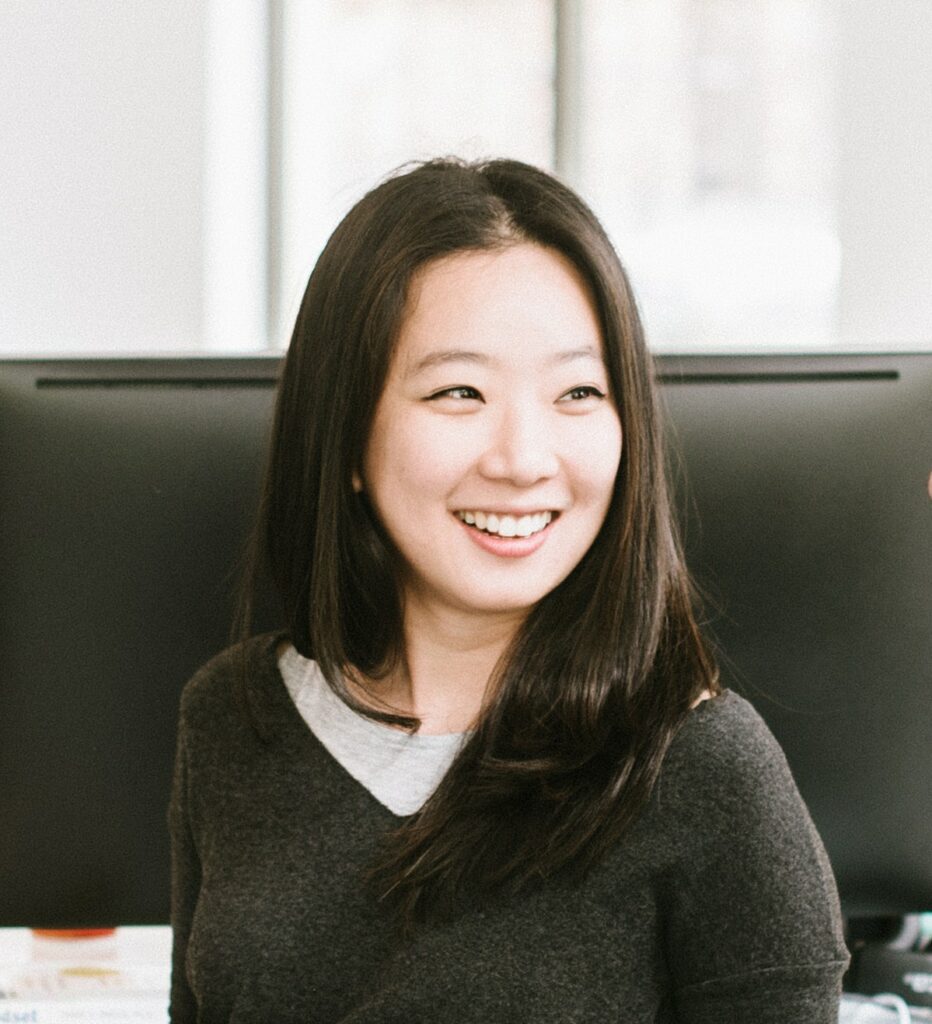 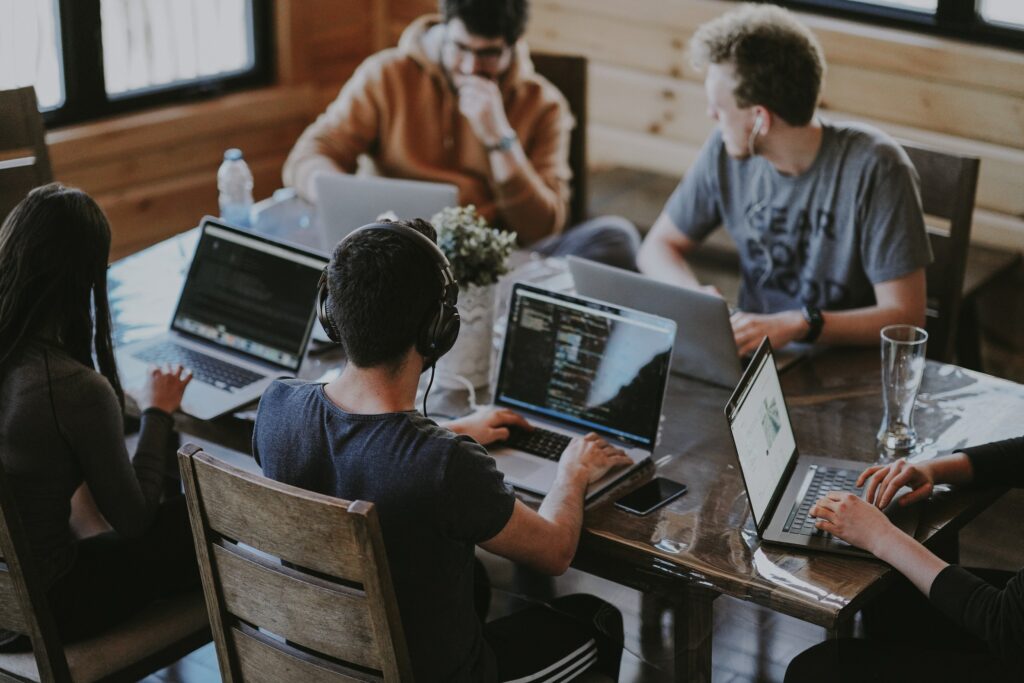 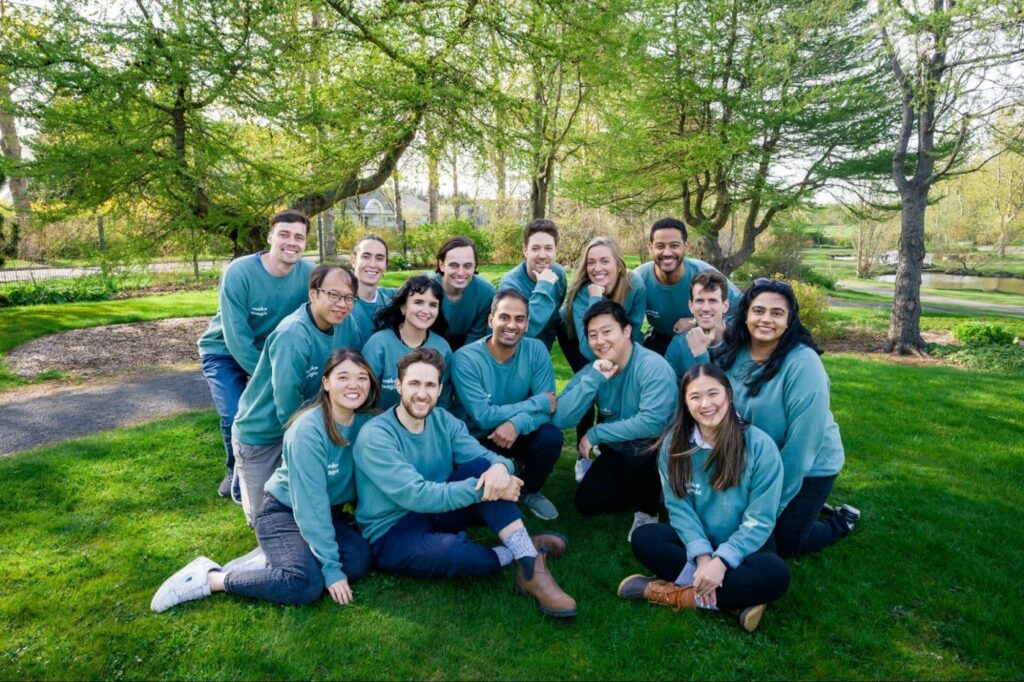